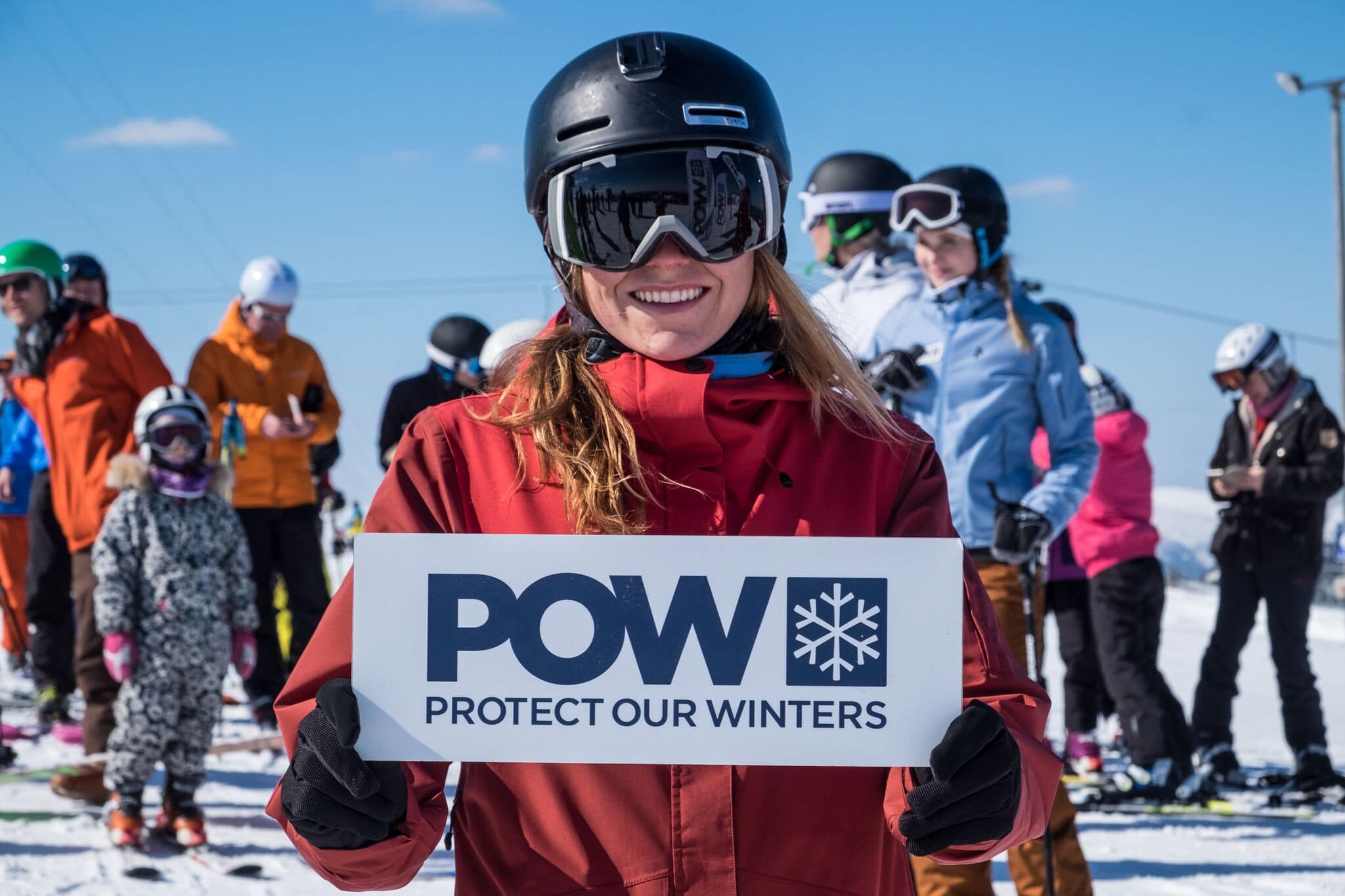 To the International Ski Federation:

We are writing regarding recent statements made by your president, Gian Franco Kasper, in an interview with Tages Anzeiger. Kasper’s statements clearly show that he denies the science of human-caused climate change. This is no surprise. The reporting confirms what insiders in FIS meetings have told us for years: that the leadership of the organization is unwilling to acknowledge scientific evidence that threatens the entire snow industry, let alone act on it. This is unacceptable, goes against the EU commitments in Paris, and is inconsistent with a modern, professional organization whose raison de’ etre is to care about skiing. On behalf of the outdoor and snowsports communities, we are calling for Kasper’s resignation.

The FIS should be dealing in fact, not conjecture, opinion, and falsehood. Fully half of European Alpine glaciers have already melted, and scientific studies predict 70 percent less snow in the mountains by the end of the century, threatening a $30 billion ski industry driven by more than 60 million tourists a year. Not a single European ski resort is unaware of this problem––indeed, scores have already closed down.

The snowsports community is professional, evidence-based, and intent on thriving. But to do that, we cannot be led by science deniers from a previous century. That’s why we, on behalf of all those who depend on a stable climate for winter recreation and to sustain a multi-billion dollar economy worldwide, are asking for your immediate action. Kasper’s remarks should disqualify him for a leadership position in any business capacity, let alone that of a ski federation.

The climate crisis is the most pressing issue of our time. According to the recent IPCC report, we have 12 years to address the causes of climate change to ensure that we have a ski industry left by 2100. To allow your leadership to not only set this issue aside but actively deny its existence is to ignore the crippling burdens and hardship to our sports, businesses, and mountain communities. To remain silent is to be complicit in the problem. It is time for action.

Indeed, most of your constituent groups are far ahead of the governing body. Your United States arm, USSA, through its volunteers, coaches, and athletes, elected to donate $10,500 this week to Protect Our Winters to aid in the climate battle. As a sign of respect for them and the action they want to support, we are declining that donation and asking instead that Gian Franco Kasper be removed from his position.

POW and the and the undersigned are calling on the newly formed Outdoor Business Climate Partnership, ski resorts, outdoor industry brands and businesses, athletes, FIS sponsors, and the snowsports community at large to join us in this request.

As the world watches, FIS has an opportunity to stand on the right side of history.